First to start on-site was Exeter College delivered by Willmott Dixon. A new technology facility totalling 2,400m2  being delivered under a design and build contract, with a project value of £7.5m.

The new facility is due to open Autumn 2021 and forms part of the national Institute of Technology (IoT) programme. The construction of the project started on the 2nd Decemeber 2019, through contractor Willmott Dixon Construction and is now well underway and requires BREEAM Excellent to be achieved.

The scheme is a flagship development for the Exeter College and will demonstrate use of local resources, having achieved 69% SME spend within local catchment area and 87% spend with medium sized SME’s. 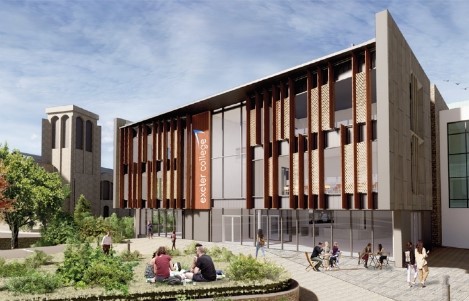 Construction started this winter on the 20th of January 2020 by contractor Morgan Sindall, of whom was successfully awarded the project through the SCF. The expansion of Gilbert Inglefield Academy includes the construction of a new teaching block providing 10 new classrooms, of which includes 2 new IT suits. In addition, the Gilbert Inglefield Academy will too benefit from the construction of a new multi-use sports hall facility.  Refurbishments to the existing building boast the build of a new dining hall and kitchen. With construction occurring on a live site, Morgan Sindall have put measures in place, such as reduced delivery times, to minimise disruption during the school day.

Alternatively, the expansion at Vandyke Upper School showcases Morgan Sindall’s utilisation of their modular supply chain, resulting in the construction of a new sixth form centre in addition to 12 new science labs, stretching over 3 stories. Progress on site has resulted in the end of groundworks and in the successful delivery of modular units. The project also includes the construction of 10 new classrooms which will be utilised as a new mathematics block. The project also boasts the construction of new netball courts, which have been successfully tarmacked with line markings scheduled later this month.

Both the sites of Gilbert Inglefield Academy and Vandyke Upper School demonstrate positive progress since the one-year anniversary of SCF4, and are on track to deliver welcoming and refreshed school expansions for the local community. 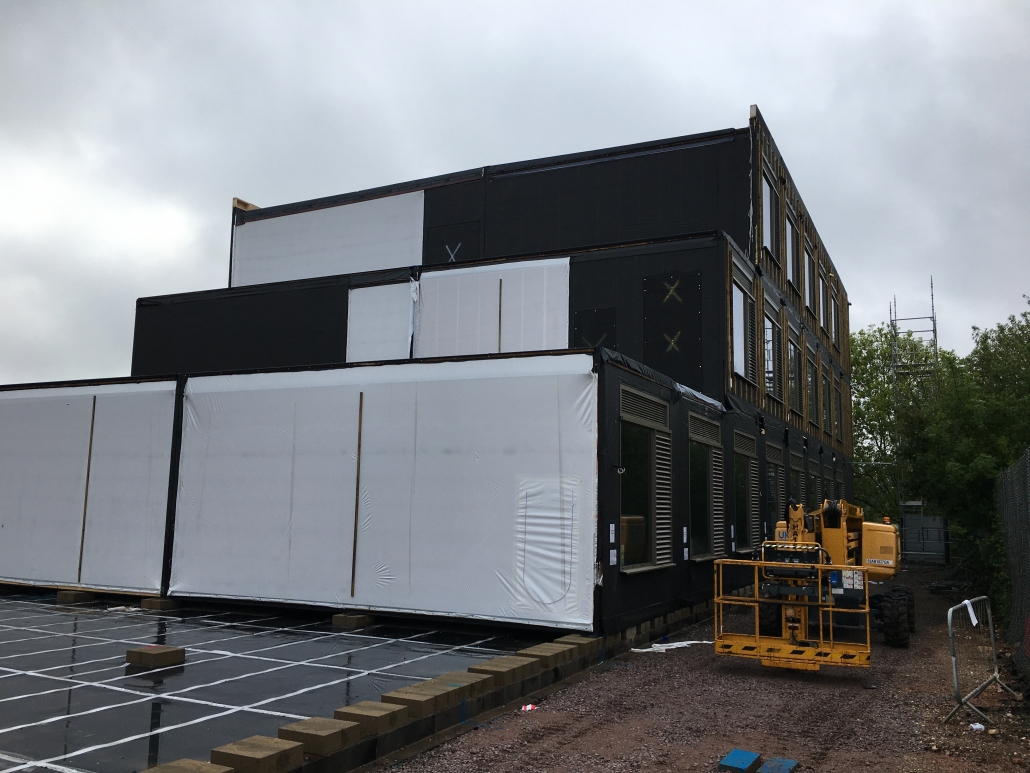 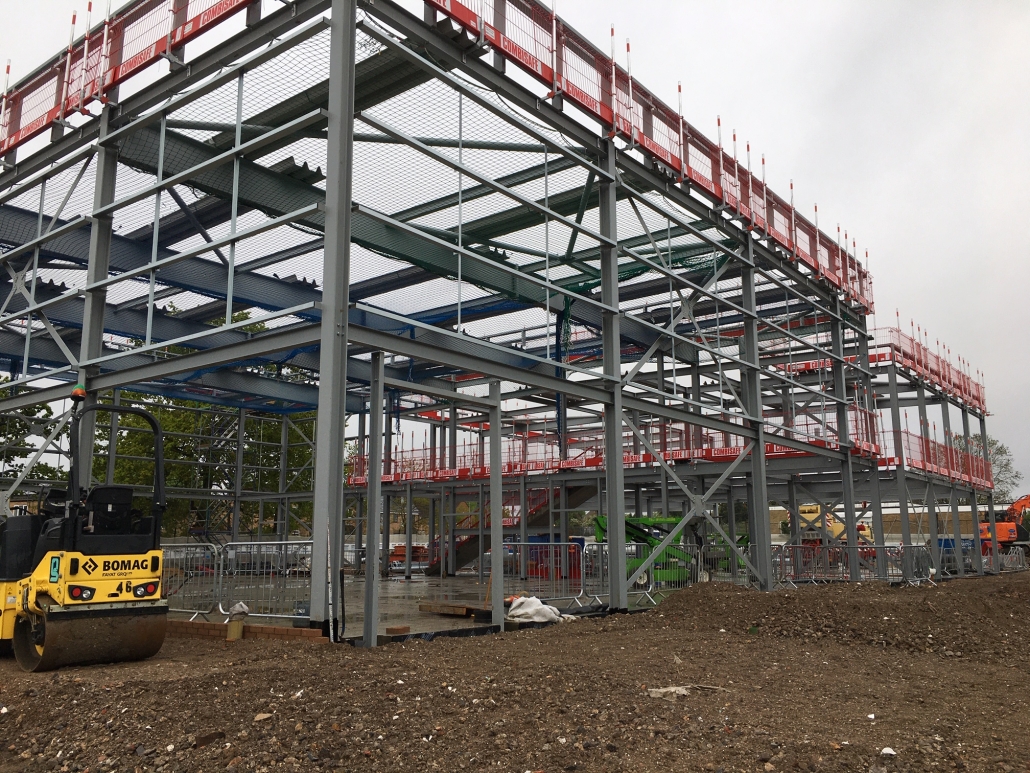 SCF4: One Year On

Cost vs Quality
Scroll to top